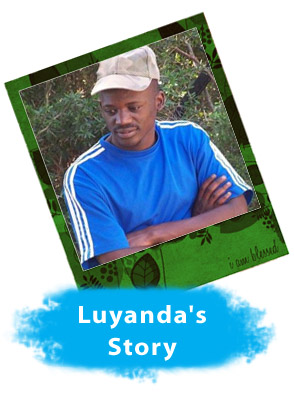 When we first met Bololani he was unable to speak of his experience of being an orphan, as he actually lived on the streets and committed crime to… 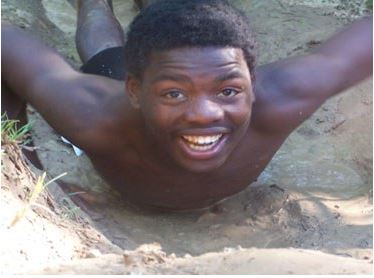 Background: Orphaned at the age of 6 years.

History: When we first met Bololani he was unable to speak of his experience of being an orphan, as he actually lived on the streets and committed crime to be able to get food to live.

About Him: When we first met him we were able to establish relationship with his Aunt. She was unable to support him as she is herself unemployed and HIV positive. The support he received from Sisonke Sophumelela enabled him to return to live with his family as he was no longer an added burden to their already financially difficult situation.

Through the support he has received through Sisonke Sophumelela he has returned to school and is succeeding in his studies. He is moving toward an education which will enable him to learn a trade and is making good life choices. He is a strong leader and a very good encourager. He says “without the help of Sisonke Sophumelela he would be dead or in prison”.

He is a young man who is looking forward and helping the younger children in his support group to also begin to move forward. He has successfully completed and passed 2 years of school and has gained both confidence and ability. He would like to become a carpenter. He also regularly attends church and has regained a purpose, hope and meaning in and for his life. He loves to play football and has moved from a place of being destitute into a place to destiny. We are proud of all he has and is overcoming and all he has and continues to achieve.